Blessings of the Spring Equinox! 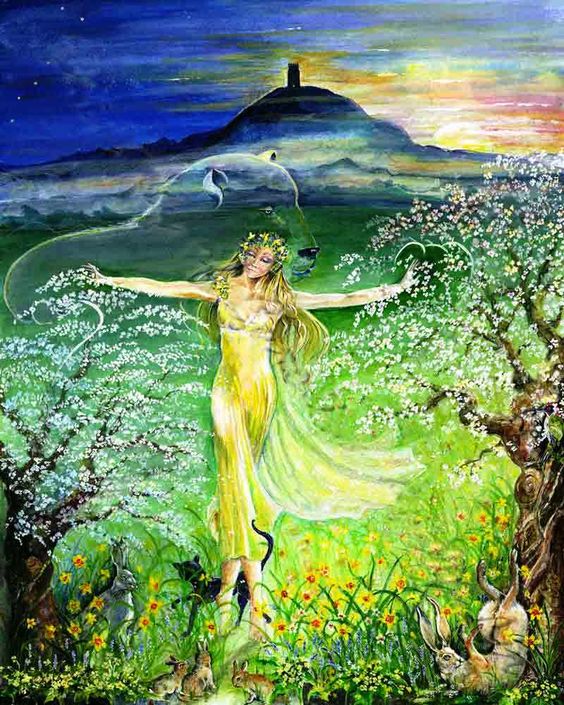 The Spring Equinox, or Ostara, is that wonderful time of year when the energies of nature subtly shift

from the sluggishness of winter to the exuberant expansion of spring. It is time to shed our winter skins,

come out of hiding and put our plans into action. This is the time of beginnings, of planting seeds and

dreaming of the future…

Indeed, the Christians liked the celebration of Ostara so much that they lifted the whole idea to incorporate it into their own seasonal celebrations…Changing the name from Ostara to Easter and swapping the sacred hare for a rabbit, they did get one thing right – this is the time of year for resurrection, regrowth & rebirth. 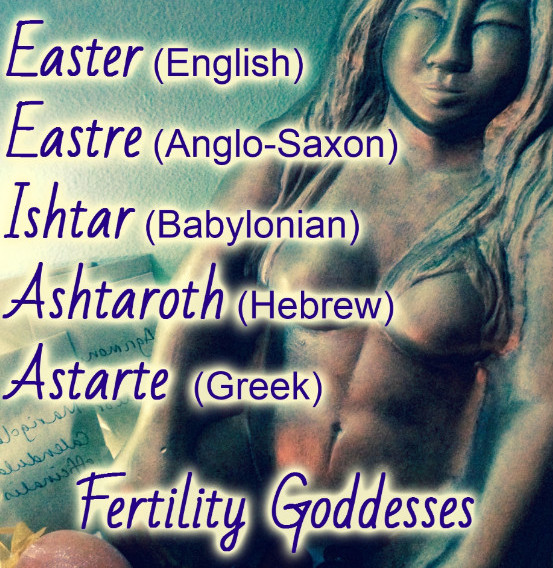 The Mysterious Egg Stones of Glastonbury

Not much is known about the two large stone eggs in Glastonbury. No-one knows how old they are or how they came to be where they are.

The first egg stone is hidden at the back of the Abbot’s Kitchen in Glastonbury Abbey, almost forgotten. One theory says that it is pre-Christian and is a sacred oracle stone. Because it is egg-shaped it represents the goddess of life and birth. It has a depression in the top and the indentation is still stained red; probably from iron. It is believed that menstruating women would sit here to communicate with the Goddess and that blood collected would be used in healing, or as an offering to the earth. It is still a very powerful place to sit and is well worth a visit.

The second Egg Stone is halfway up the Tor on the right-hand side. In the Avalonian myths and legends it is believed to guard the entrance to the Otherworld of the faery kingdom. Again, it is a very powerful place and many believe that it will help grant your wishes. Friends of mine have been granted places to live and new relationships after visiting this Egg Stone on the Tor. It also boasts a wonderful view over the levels!

Eggs are strong, yet breakable and contain the gift of new life. They need to be nurtured, cared for and kept warm for the birth to follow. And so it is with our dreams: we need to cherish them and give them time, energy and attention. What a marvellous image and idea to work with magically!

Hard boil some eggs and let them cool. Paint, draw and decorate with patterns, symbols to represent the deepest hopes and dreams that you wish to birth during the coming year. Eat the egg within three days or bury in the ground.

With blessings from Avalon for a wonderful Spring.  May the Goddess Ostara help your hopes and dreams to flourish!